Mopar is the parts, service and customer care organization within Fiat Chrysler Automobiles. Mopar also designs and builds a small number of customized vehicles. The name derives from a combination of letters from the words «MOtor» and «PARts».

The term was first used by Chrysler in the 1920s and was introduced as a brand starting in 1937. Mopar parts are original equipment manufactured parts for Chrysler vehicles. The term Mopar has passed into broader usage among car enthusiasts as an unambiguous reference to the parent company Chrysler Group LLC.

The term has thus become an inclusive word for any Chrysler-built vehicle — most any Dodge, Chrysler, Plymouth, Imperial, or DeSoto, plus Jeeps vehicles built after Chrysler's 1987 buyout of AMC-Jeep. In Canada, these were sold under the Chryco and AutoPar brands until the Mopar brand was phased into that nation's market, starting in the late 1970s. 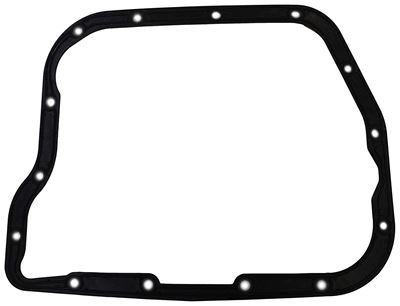 1989-2007 Dodge Cummins 5.9L w/ 47RH, 47RE, 48RE - A replacement transmission oil pan gasket from the OEM manufacturer (Mopar). Can be re-used after servicing your transmission. 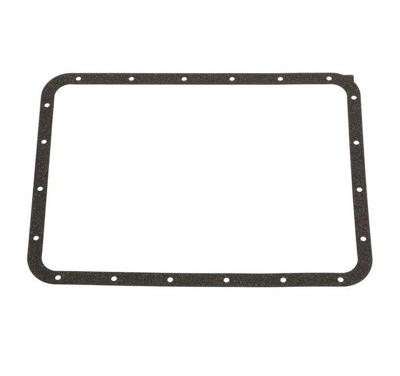 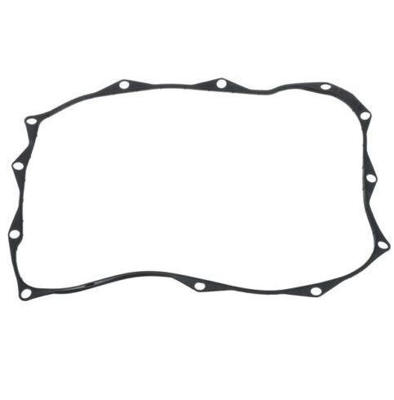 This is a brand new factory OEM oil filter for your 1988-2020 Dodge Cummins 5.9/6.7L Diesel made by Mopar. This is the same oil filter that your truck rolled off the production line with! 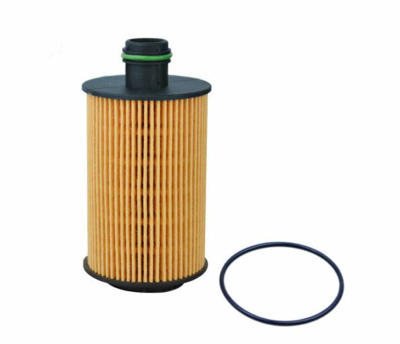 This is a brand new factory OEM oil filter for your 2014-2019 Dodge Cummins 3.0L Eco Diesel made by Mopar. This is the same oil filter that your truck rolled off the production line with! 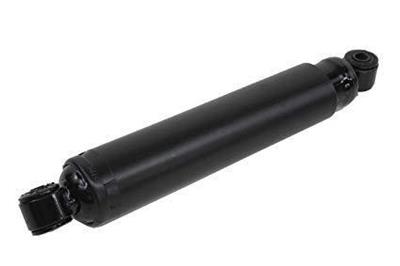 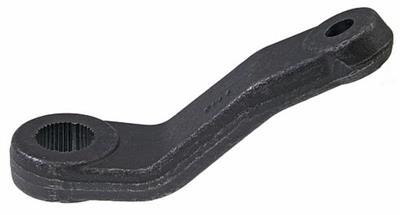 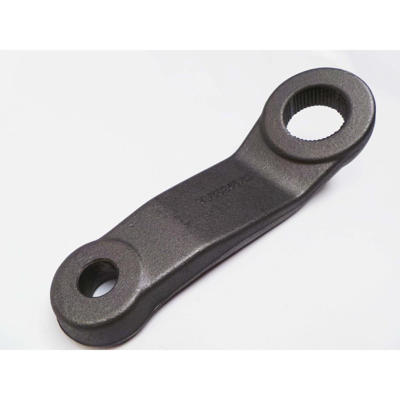 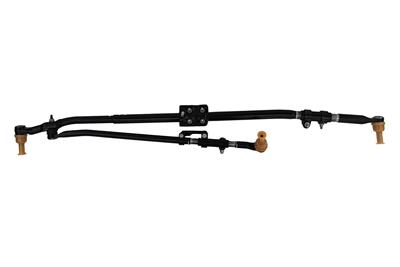 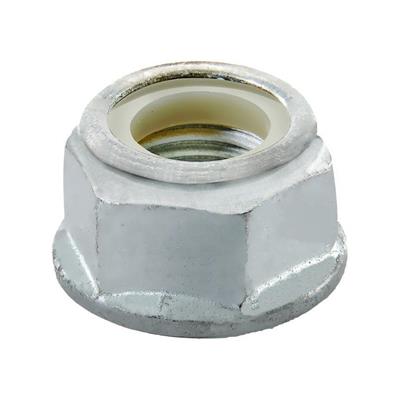 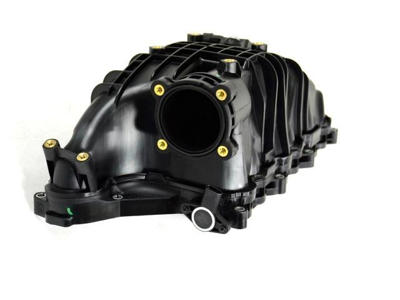 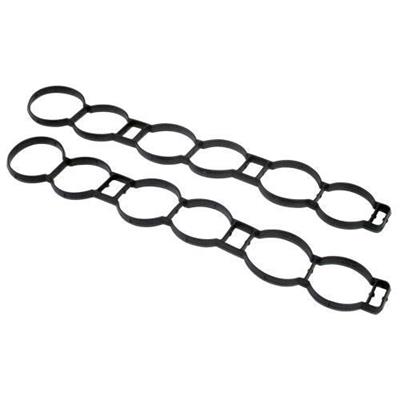 2014-2018 Dodge Ram 1500 3.0L EcoDiesel - These are factory OEM replacement intake manifold gaskets from Mopar. 2 gaskets are included in each kit. 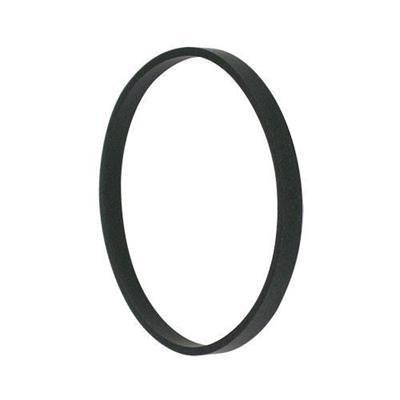 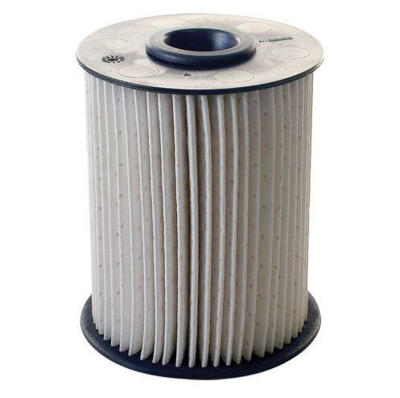 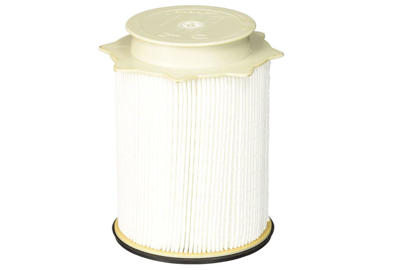 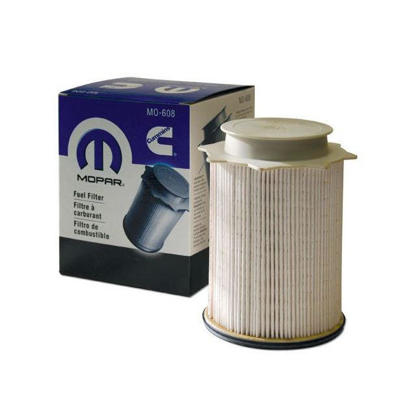 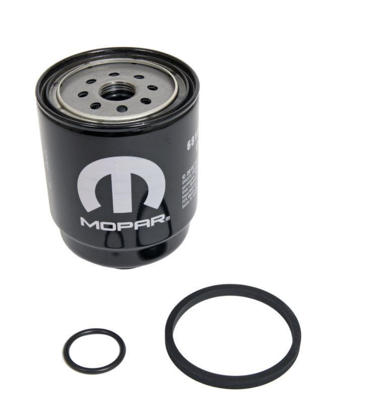 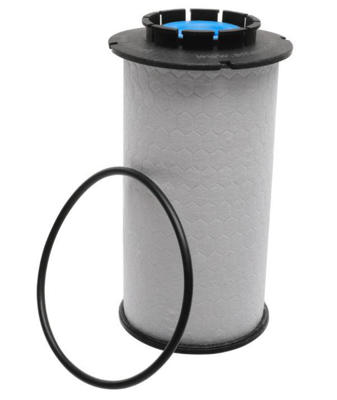 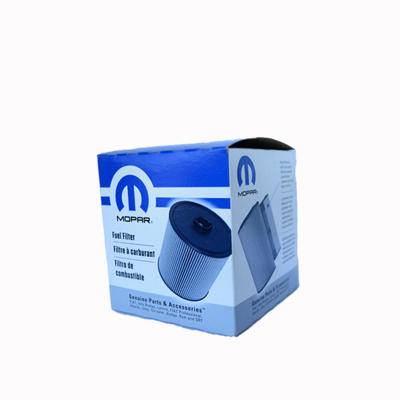